Rather than performing a traditional vacuum sampling event, MiniCans and Bottle-VacsTM are initially filled with helium, or helium with a recovery surrogate, and active sampling occurs in response to the controlled exchange of helium with air through a diffusion region. An HDSTM diffusion zone’s internal diameter is 20–50 times larger than typical critical orifice samplers, so particulate plugging is virtually impossible. HDSTM eliminates the need for sampler calibration, as relative diffusion rates of Helium and air are virtually constant. And unlike passive sampling with tubes – where compounds lighter than Benzene are not recovered quantitatively – HDS monitoring recovers all compounds heavier than Helium. 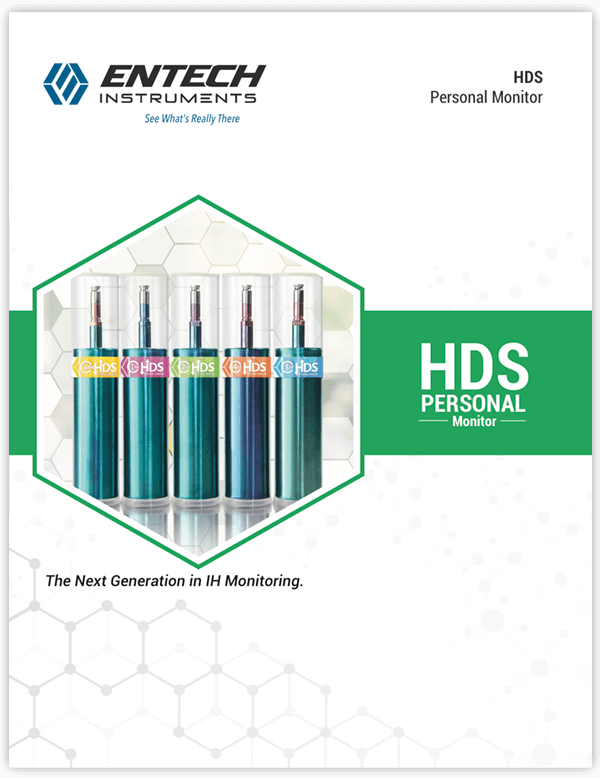